An interesting way to introduce the topic of plastics and polymers is with this classic magician’s trick of the disappearing water. By using a super absorbent polymer (SAP) found in nappies, the students will be introduced to some of the more unusual characteristics of polymers and plastics.

Cut one nappy open to expose the padding inside. Place the inside stuffing into a sandwich bag. Shake the bag so that the small polymer beads inside the stuffing settle at the bottom of the bag. Remove the stuffing to leave the polymer in the bag. Place this polymer inside one of the coloured or polystyrene cups.

It is recommended that you try this experiment in advance to ensure that you use the right amount of polymer. To avoid having to stir the polymer as it absorbs the water, it can help if the beads already contain a small amount of water before the water for the demonstration is added. The optimum amount of water for this experiment is double the weight of the SAP. The polyacrylic polymer can also be purchased from the local chemical stores. 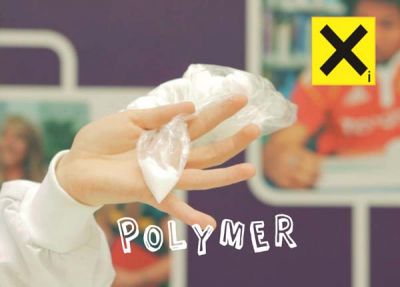 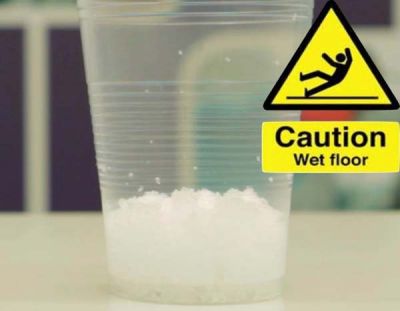 The gelled polymer is slippery when wet. Keep off walking ways and floors. Clean spills immediately

Polyacrylic acid is a polymer which is made up of thousands of linked acrylic monomers. These long chains are then cross-linked together. While most polymers are hydrophobic (dislikes water), polyacrylic acid is very hydrophilic or ‘water loving’. For this reason it is called a Super Absorbent Polymer (SAP). When in its powdered state, the polymer is wound tightly like a coil or a spring. Water makes the spring stretch, filling the spaces between each coil. This polymer contains carboxylic acid groups (-COOH), which can hydrogen-bond to water molecules.

When hydrated with water, the carboxyl groups dissociate into negatively charged carboxylate ions (COO- ). These ions which are like in charge, repel one another along the polymer chain. This allows the polymer coils to widen, letting the water move into contact with more carboxyl groups. As the polymer continues to uncoil the swelling forms a gel-like consistency. Most nappies contain a small amount (4-5 grams) of polyacrylic acid in the form of a white powder. This is mixed with the cotton padding within the nappy. Polyacrylic acid can absorb approximately 30 times its weight in water, around 30 mL of water per gram, so a typical nappy can absorb 120-150 mL of water. The absorbency of the SAP depends on the ionic concentration of the aqueous solution. A SAP can absorb up to 500 times its weight in deionised or distilled water. However, if 0.9% saline solution is added the absorbency drops to around 50 times its weight. This is due to the presence of cations in the water which interfere with absorbency. To reverse the process and remove water from the gel, salt is added. When salt is added, each ion of sodium (Na+) and each ion of chlorine (Cl-) is quickly surrounded by molecules of water, which is drawn out from the polymer-water mixture.

When asked about the properties of plastics, most students will know that plastics can be strong or weak, can be stretched and are generally water proof. This experiment aims to show the students how versatile plastics are by introducing them to a plastic which absorbs water. This demonstration extracts polyacrylic acid, a polymer that is found in nappies and performing a ‘magic trick’ in which the water seems to disappear. It could be used at the end of a lesson on plastics or during a lesson after the student’s prior knowledge of plastics has been evaluated.

Links can be to everyday uses of plastic and other absorbent polymers that are used in cosmetics, hydro-gels for gardening, containing liquid spills, grow in water toys, wound dressings and artificial snow. While this polymer is hydrophilic, references can be made to hydrophobic polymers and their uses in contrast to the polymer used here e.g. raincoats, plastic cups, bags etc.

An activity could be created in which the students would investigate the amount of water the beads can absorb. Each group of students could be supplied with a nappy and water. They could add water to the polymer in a bowl slowly, stir and continue adding water until the polymer cannot absorb any more. The mass of the polymer before and after absorption of water could be obtained. Some groups could use lukewarm water (biological temperature) and others cold water to investigate any variation in the absorption based on temperature. Some correlation could be obtained to the absorbency and the amount of urine produced by the baby, whereby an average nappy can hold approximately 120-150 mL of fluid. Alternatively, some students could be given deionised water and other students given regular tap water or water containing salt. 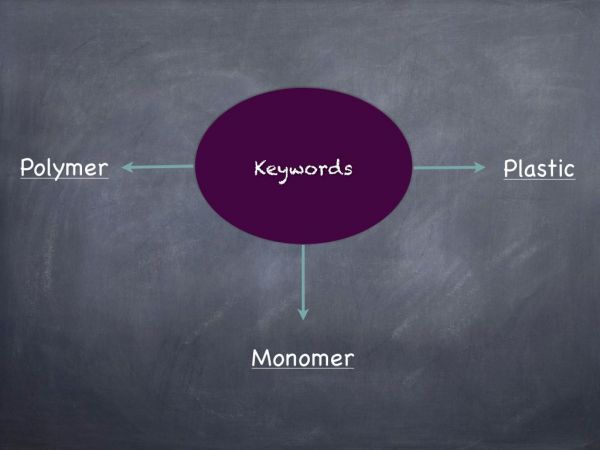 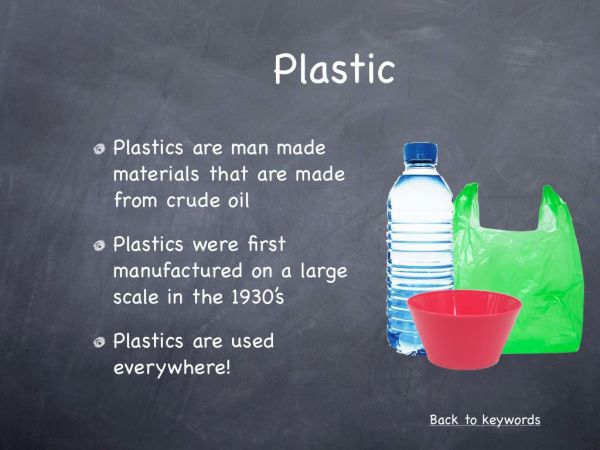 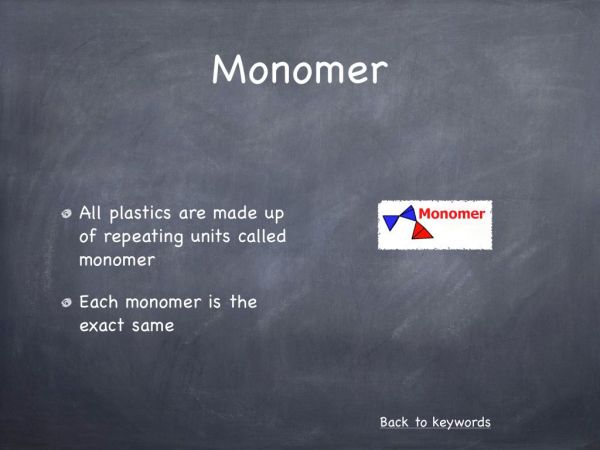 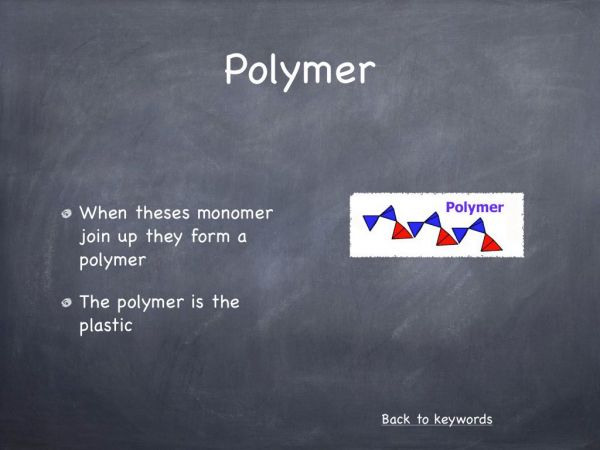