Video: Demonstration of the properties of carbon dioxide gas

Put some bicarbonate of soda into a tall jug. Slowly add the vinegar to allow the foam to form. Then pour the gas into the bowl of lit tea lights.

A tall jug works best for this experiment as the gas pours with greater effect. 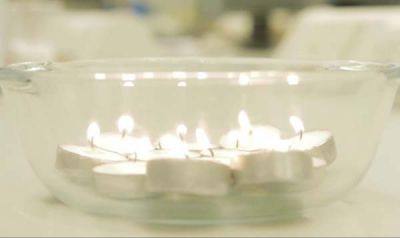 Care must always be taken when working with naked flames 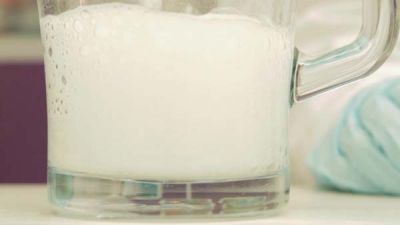 The waste products from this experiment can be disposed of down the sink.

As the demonstration requires common household materials, this demonstration could be conducted by the teacher at the start of the carbon dioxide topic or can be conducted by the student through the course of the chapter. Creating a link to real-life applications and prior knowledge, coupled with a visual representation of the concept should encourage deeper understanding of carbon dioxide and other gases. 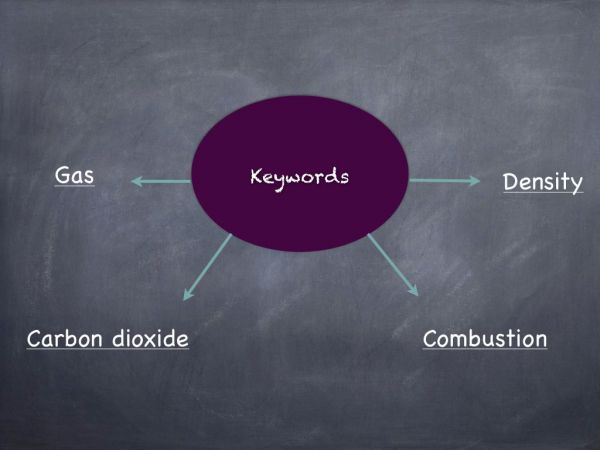 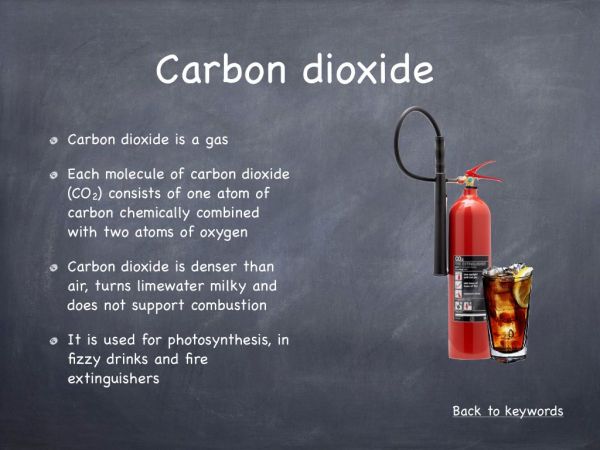 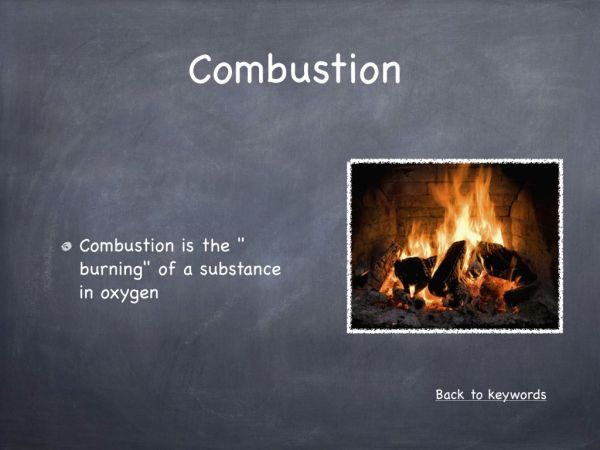 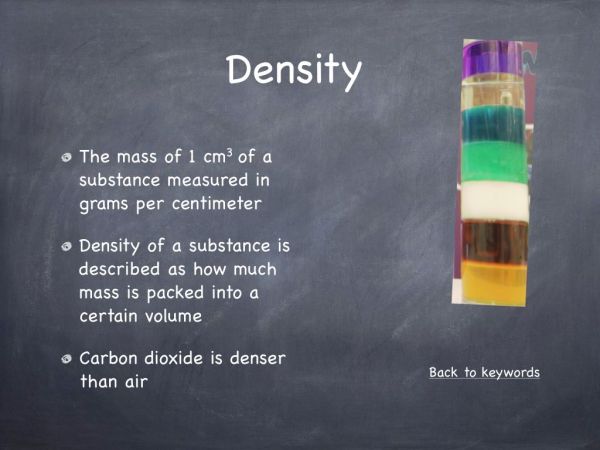 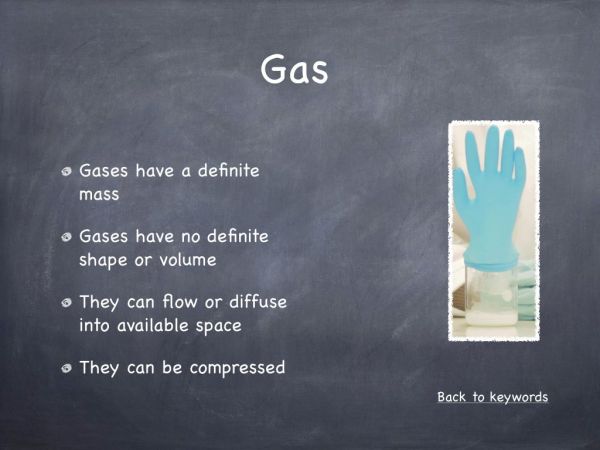