Students are aware that mixtures like sand and water, salt and water, and iron fillings and sulphur, can be separated using various techniques. Separating coke into some of its different constituents should engage the students as it is something that they use in their day to day lives and may not readily identify as a mixture. This hook also aims to aid the students understanding of distillation as a separation technique. The end products obtained create a good visual contrast between the different ingredients in coke. Linking this technique to everyday examples should aid understanding of distillation.

Video: Introduction to the separation of mixtures using distillation

Illustrate how easy to is to separate a mixture based on different properties using a pile of smarties Separate the mixture into the different coloured smarties. Set up the distillation apparatus. Using a funnel pour approx. 100 ml coke into the round bottomed flask. Add boiling chips to ensure even heating. Replace apparatus on the round bottomed flask. Apply heat using a Bunsen burner or heating mantle. Ensure beaker is correctly position at the end of the apparatus to collect condensed liquid. At 100°C, water evaporates and is condensed by the cold water in the Lie-big condenser. Maintain the temperature at 100°C until all water has evaporated. At higher temperatures, other gases and chemicals evaporate. Collect these in another beaker. When most of the liquid has evaporated from the coke solution in the round bottomed flask, pour contents into a third beaker and compare all three products. 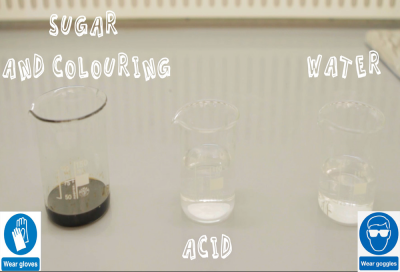 Wear safety goggles and gloves. The end products of the distillation can be disposed of down the sink.

The coke is separated based on the different boiling points of its constituents. A good contrast is obtained which highlights the separation of the ingredients. Also, the second fraction removed has a strong, sweet smell in comparison with the water removed in the first fraction. This is also a good way of showing the students that there is a difference between the first two colourless fractions. The remaining residue of the coke that is left in the round bottomed flask can be referred to as soluble solids that remain behind after the distillation. This can be used to illustrate that distillation can also be used to separate a soluble solid from a liquid as well as two different liquids.

This demonstration is effective as it is a more visual representation of distillation that is normally carried out in the classroom. However, this hook would be most effective when introducing distillation in the chapter of separating mixtures rather than to start the topic. The use of a soft drink in the demonstration should engage the students and promote discussions about the contents of soft drinks and the distillation process.

This activity can be linked to real life examples involving distillation e.g. making brandy from red wine. Links can also be made with the fractional distillation of crude oil. 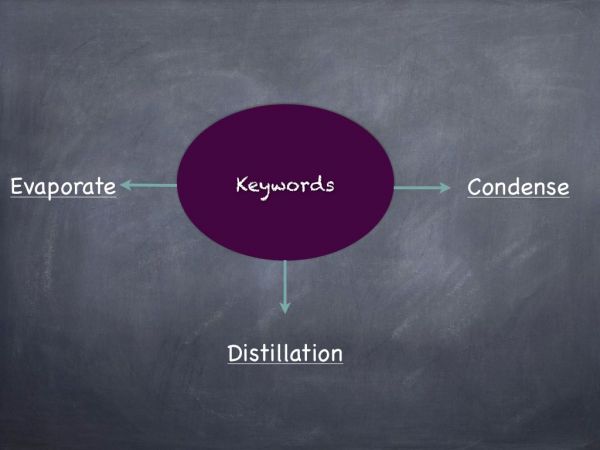 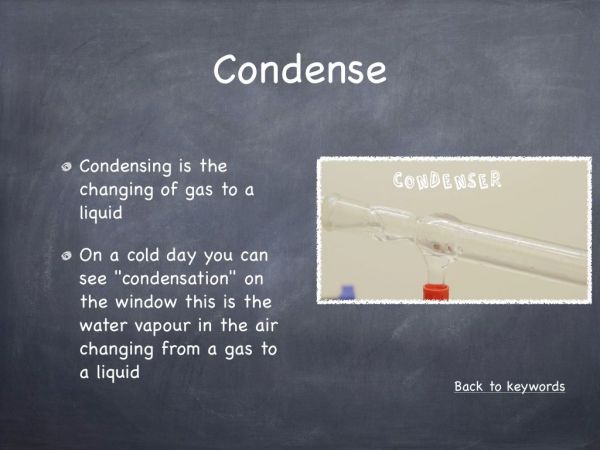 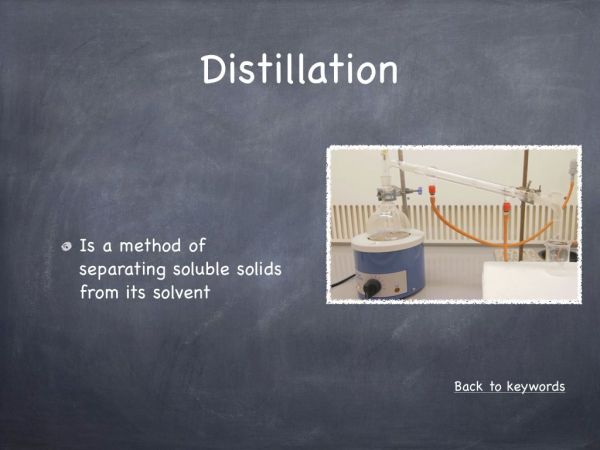 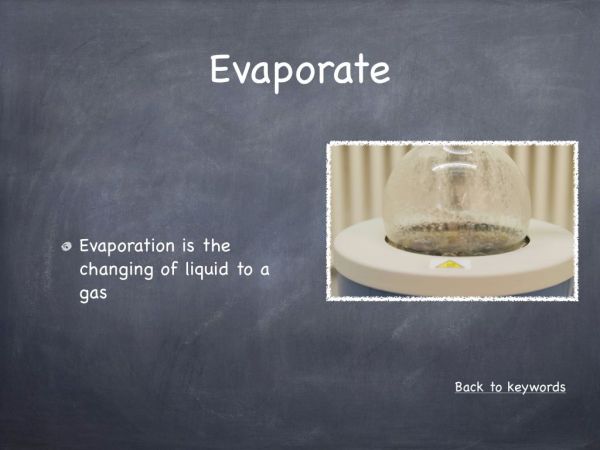