In this experiment, we examine friction as a force and lubrication. We demonstrate the frictional force by using rice and the friction produced between the knife’s surface and rice.

Pour the rice into the cylinder until it’s about 3cm from the top. Using a ruler or spatula, try to compact the rice as much as possible. The more compacted the rice is the better the knife will stick. Place the knife into the rice. The knife may need to be forced into the rice; however, extreme care is need when handling a blade in this manner. If the knife does not stick, try to compact the rice even more. Once the experiment works the first time, it becomes easier to perform. Pour or spray the lubricant onto the blade of the knife and repeat the experiment. During this part, the less compacted the rice is the better. The knife should slip out of the rice. Again this takes practice.

The rice will sometimes stick to oil. You have to commit to pushing the knife into the rice. It will go in.

In this experiment, we examine friction as a force. The introduction to the experiment shows how rice can act like a liquid in the way that it pours; however, it can also act like a solid. When you place the knife into the rice, it sticks in the rice. This is because every grains of rice that is in contact with the rice produces a small level of friction. The friction builds and the knife cannot be removed without force (theory behind the hook widget). The second part of the experiment involves the lubrication (WD40) of the blade. Lubricants reduce the friction between the knife and the rice. This time, when the blade is placed into the rice, no friction is produced and the blade can be removed with ease.

This video uses everyday objects like the knife, oil and rice and scientific objects like the graduated cylinder. Essentially, there is nothing special about these objects and if you asked a pupil to perform an experiment with these objects, they may struggle. However, these “boring” objects create an excellent illusion due to friction. As you place the knife into the rice, it sticks. The knife sticking in the cylinder is not necessarily the expected result and aims to draw in pupil’s attention by using the wow factor. Adding WD40 to the blade simply adds to the video and shows the effects of lubrication on friction.

WD40 was created during World War 2 as a lubricant and water remover for spitfire engines. It helped maintain engines and prevent rust and corrosion.
This principle of friction is used in the foundation of some tall buildings build on sand. The most notable of which is the Burj al Arab 7 star hotel in Dubai. Its pillar foundations are drilled into the sand underneath. The friction between the pillars and the sand is so strong that the building is perfectly stable. 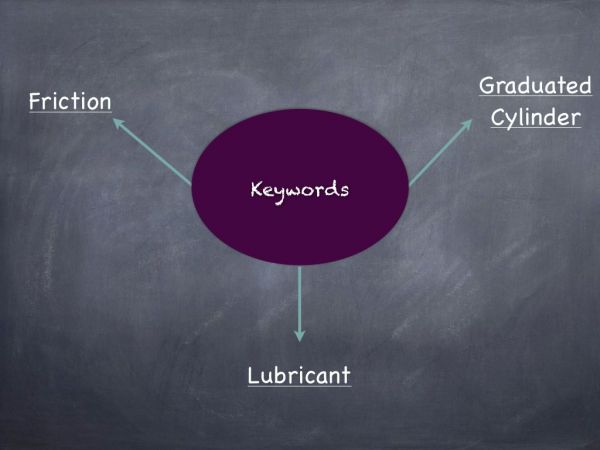 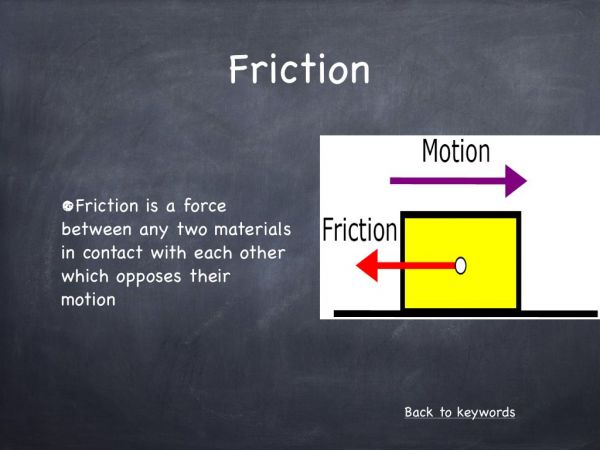 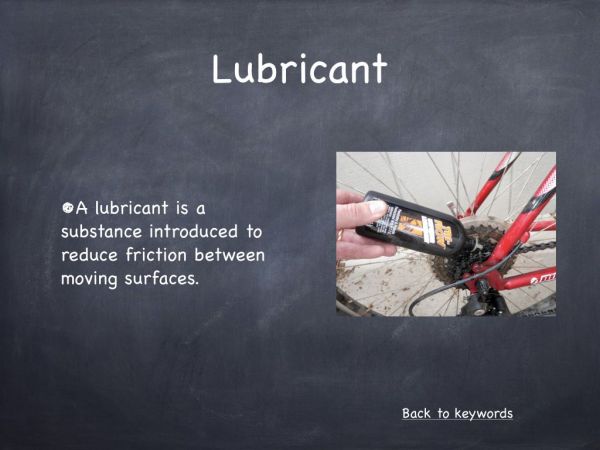 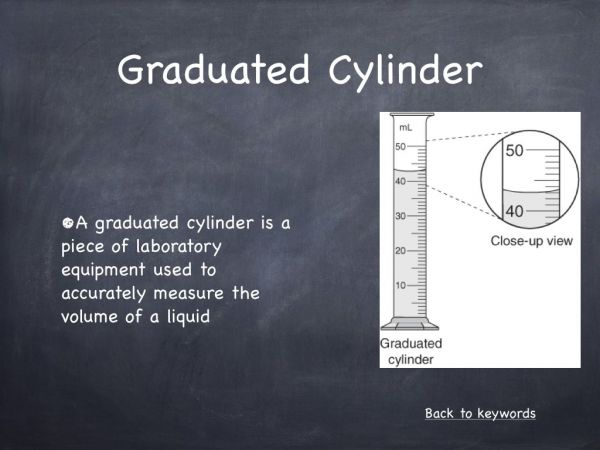