Fill tank full of water. Make sure the tank is big enough to fit the objects in the tank and to deal with the volume of water increasing. Get the students to predict if object will float or sink. Place object carefully in water. Object will float or sink depending on its density. Before adding salt to the water, again get the pupils to predict what is going to happen. Add salt to the water, the egg and coke should start to float upon adding enough salt.

With the Blu tack example, you may have to test a few “boat designs” to make sure it floats. Do not heat the water to help dissolve more salt as heating the water will make it expand and thus lower its density.

The mass density or density of a material is defined as its mass per unit volume. A solid will float in a liquid if the density of the solid is less than the density of the liquid. It will sink if its density is higher. Water has a density of 1g/cm3. Anything with a lower density (less than 1) will float and anything with a higher density (more than 1) will sink. When you add salt to the water, it dissolves. This produces a salt water solution that is denser than pure water. This is simply because there are more particles in salt water making it denser. This is why people can float with ease in the Dead sea in Israel. This lake contains huge amounts of salt that make it extremely dense.

Diet coke vs. Real Coke
Both cans are approximately of equal volume. However ordinary coke contains 38g of sugar but diet coke contains no sugar. This leads to extra mass in the “real” coke can. The diet coke only contains a tiny amount of artificial sweetener. Thus, the can of regular coke is denser than the diet coke. The coke sinks as it has a higher density than water and the diet coke floats since its density is lower than water.

Blu-tack boat vs. Flat Blu-tack
If you look the formula – Density = Mass/Volume you can see that density is dependent on volume and mass. With regard the Blu-tac, both of the pieces have the same mass, but the second has a larger volume and is shaped like a boat. If you increase the volume, you decrease the density and the second boat shaped Blu-tack floats.

Satsuma vs. Peeled Satsuma
The skin of the satsuma traps air and allows the satsuma to float due to air having a very low density (0.0013g/cm3). Removing the skin allows the air to escape and the satsuma sinks.

If you ask a person a question, they will process the question and try to figure it out. Even if they don’t know the answer, they still think about the question. It’s similar to asking someone not to think about a red balloon. The first thing they do is think about a red balloon. In fact, it’s impossible not to think about the red balloon when asked. This is why questioning is so potent in class. If a pupil hears a question, our curious nature will try to answer it. This hook uses this curiosity and asks pupils whether items will sink or float. Using this prediction method is cognitively rigorous and fun. It essentially tricks pupils into using critical and creative thinking.

Geography:
The Dead Sea in Israel is a hyper saline lake. This means that it contains large amounts of salt dissolved in the water. The lake has become a famous tourist site due to how easy it is to float in the water. In fact, the water is so salty that not very many animal and plant species can live there and that is why it was named the Dead Sea. 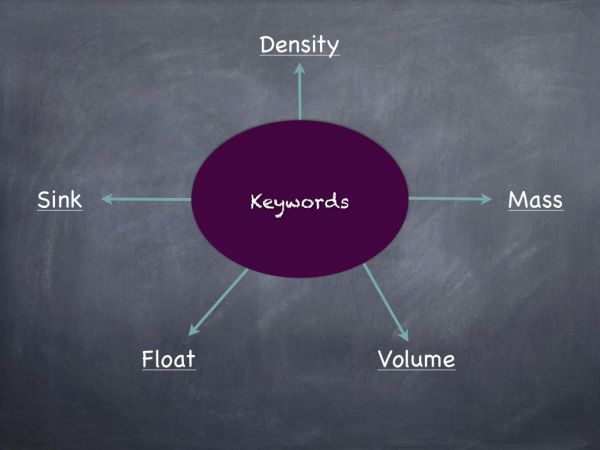 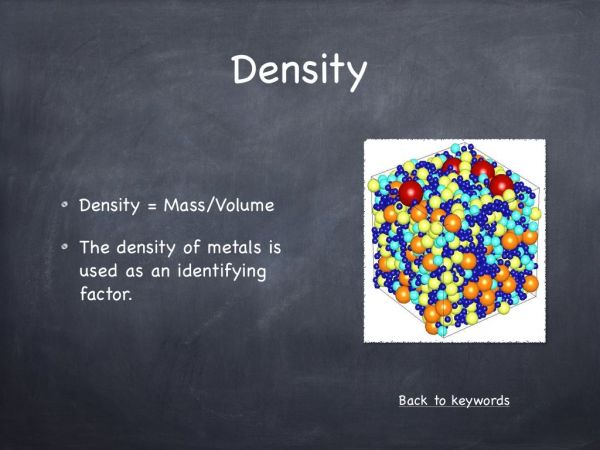 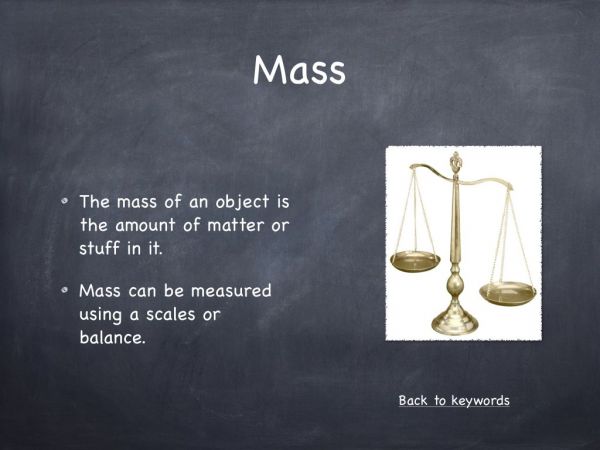 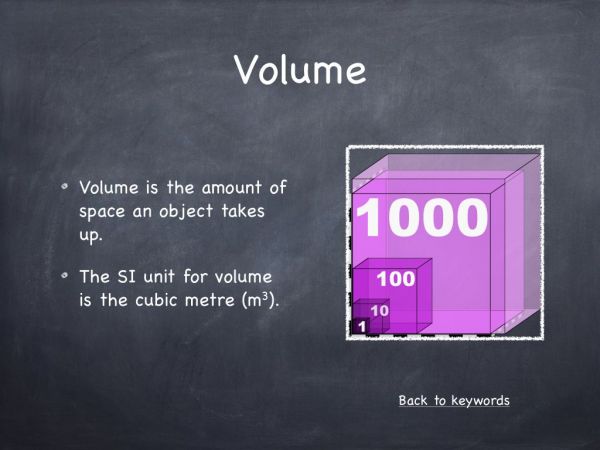 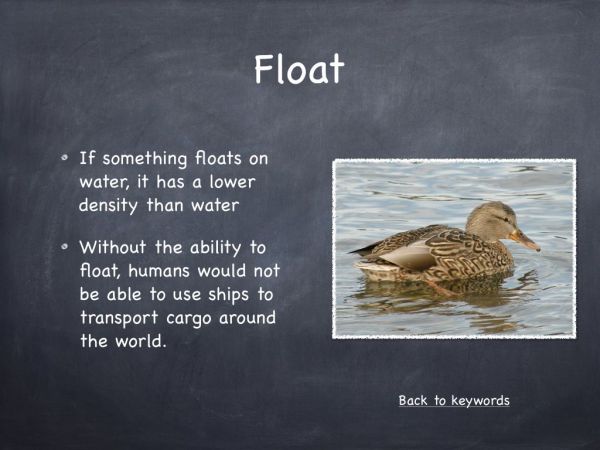 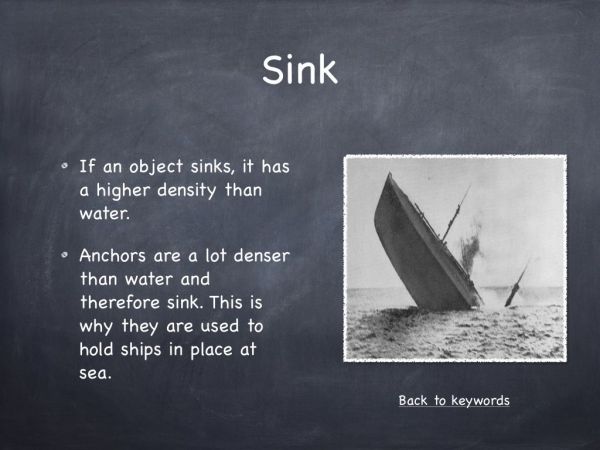