This clip explores pressure. Balloons are put under different physical pressures and the results are analyzed. Pressure is defined as Force/Area.

Construct both of the polystyrene pads with the nails. The small pad only contains one nail and the larger one contains approximately 40. The nails need to be equidistant and the same height. The more nails the better. Blow up two balloons until they are approximately 80% full. This is so the balloon is not under too much pressure from the air inside. Place one of the balloons onto the pad with numerous nails. The balloon will not burst. Place the other balloon on the single nail pad and the balloon will burst.

Be carefully pushing down the balloon on the bed of nails; don’t use too much force or the balloon will still burst.

Just like the balloon, when a person lies on a bed of nails, their body is evenly distributed across the surface of the nails.  The only real danger of puncture by a nail is if the performer doesn’t lie down or get up correctly and pressure points of the nails are concentrated on one area of the body. Now you know the circus secret!
When you pop the first balloon with the nail, all of the pressure is concentrated at one point on the balloon so the balloon easily pops. When you place the balloon on the bed of nails, the pressure points are spread all across the surface of the balloon.

Everyone knows how easy it is to burst a balloon. They are surprisingly volatile and can often burst without any apparent force being applied to them. This is why it’s surprising in the video to see that the balloon does not burst when applied to the bed of nails. This surprise factor will gain the pupils interest and make them want to try the experiment.

Real world links to the magic trick above and wider tires used on off road vehicles. 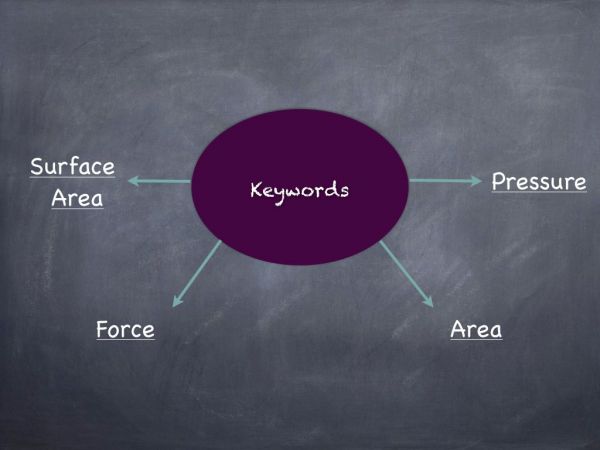 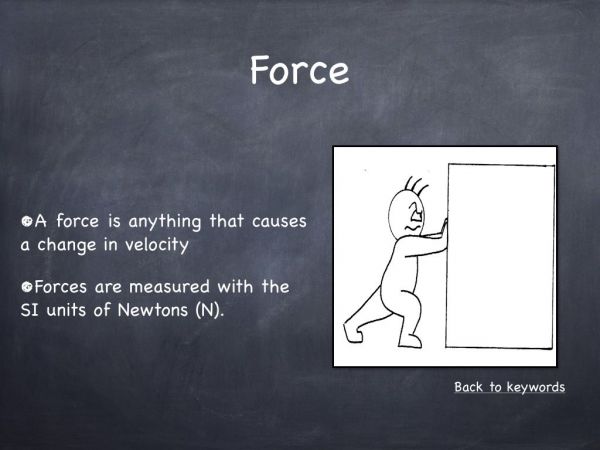 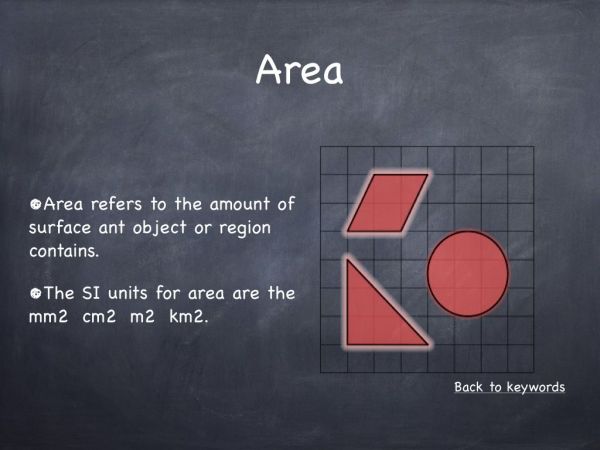 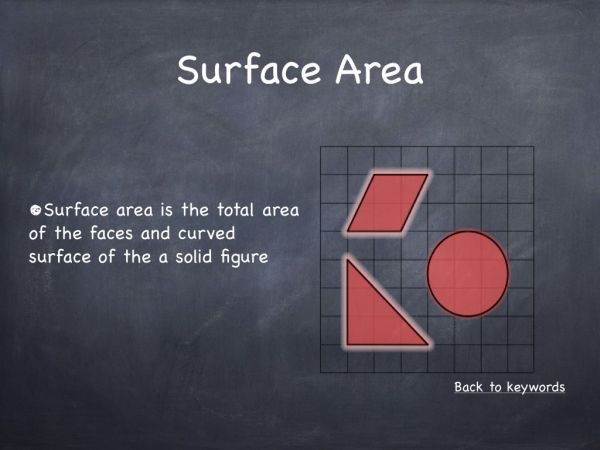 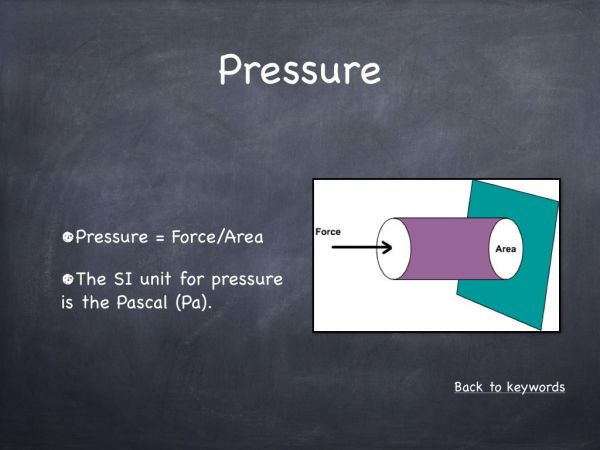